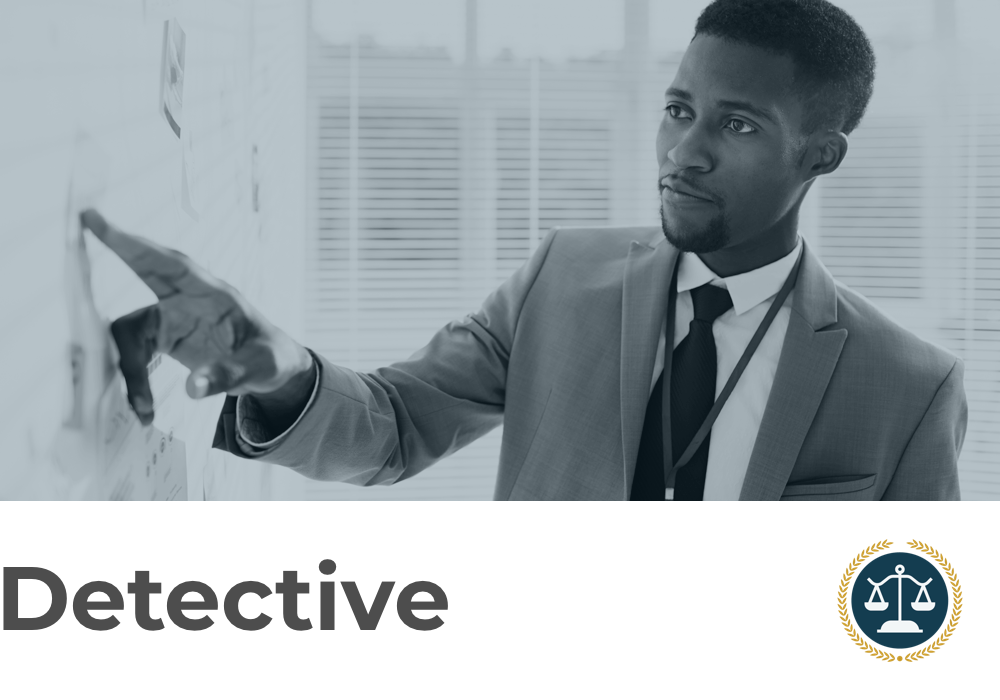 Do you sit glued to the television, binge-watching all those popular detective shows? You aren’t alone. Becoming a detective has been made popular due to the many television series out there. If you have good communication skills, are empathetic, perceptive, and are in good physical condition, then becoming a detective doesn’t just have to be a fantasy fueled from shows, it can be your reality! Find training at a top criminal justice school near you.

What Do Detectives Do?

Detectives are responsible for solving a variety of different crimes by gathering facts and collecting evidence. As a detective, you'll conduct interviews, examine records, watch suspect activities, and participate in arrests. Oftentimes, detectives specialize in a particular field such as crime or homicide.

You will need to be charismatic and engaging in order to get information out of people that don’t necessarily have any desire to talk. You also need to be fairly technologically proficient in order to do various investigations through electronics, whether it’s to do online research, wire taps, or computer forensics.

Large corporations hire detectives to do internal investigations for possible fraud and embezzlement. Lawyers also may use detectives to help work up cases.

How To Become A Detective

Applicants must be at least 21 years of age when applying for a position as detective, have a high school diploma or GED, be a U.S citizen, and have no felony convictions. Many federal agencies require some college completed, if not a college degree. There are many routes to take to becoming a detective because most two-year colleges and four-year universities offer law enforcement and criminal justice programs—the programs recommended for those pursuing an exciting career as a detective.

Potential detectives must go through rigorous exams, psychological evaluations, and physical abilities tests. New recruits are expected to attend police academy, which lasts approximately 6-8 months. Detectives usually start out as police officers and then get promoted to detective.

What Is A Detective Salary?

According to the Bureau of Labor Statistics, detectives made an average salary of $90,370 in 2021. The top 10 percent averaged closer to $146,830. The BLS predicts the employment of detectives by 2030 will increase 7 percent, which is about as fast as the national average.