Have A Heart For Animals? Become An Animal Control Officer 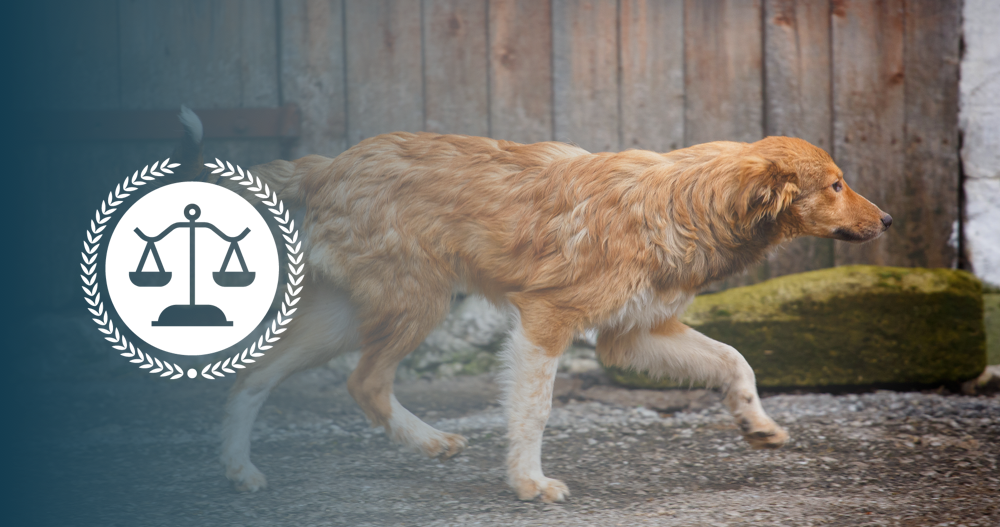 Animals face abuse on a daily basis. Thankfully, due to public education and popular shows on channels such as Animal Planet, the realities of animal abuse has been brought to national attention. Animal control officers are the heroes with huge hearts who go in and try to rescue furry friends from their unfortunate circumstances.

What Is An Animal Control Officer?

Animal control officers duties sometimes include capturing an animal or issuing a warning or citation to someone suspected of mistreating or abusing an animal.

How Can I Become An Animal Control Officer?

Generally, a person who is interested in becoming an animal control officer must be a minimum of 18 years old and has graduated from high school or has a GED. Some agencies expect their potential hires to pass a drug screening and background check, and have a valid driver’s license. Depending on the agency you are interested in working for will determine what type of schooling will be necessary. Find a local criminal justice school and talk to someone about it.

Some agencies require their animal control officers to have bachelor’s degrees or certifications in animal science, veterinary science, or law enforcement. Some also expect secondary coursework to include animal behavior, animal care and management, and animal nutrition.

To become an animal control officer, you’ll take courses such as animal first aid, public relations, document procedures, and evidence collection as you begin your education. The further into it you go, you’ll be expected to take higher level classes like animal capture and containment, animal hoarding, puppy mill education, and more.

Depending on your state, you may need to be certified by the National Animal Control Association (NACA) in order to be employed. You’ll also need to be able to pass your final exam with a B or better.

Your education and training does not end upon receiving your degree or certificate. Continuing education is a necessity to maintain your license.

How Much Do Animal Control Officers Make?

According to the Bureau of Labor Statistics, animal control officers will earn an annual median salary of $35,520. The lower 10 percent will make $22,050 annually while the top 10 percent will earn an annual salary of $57,350. Jobs for animal control officers are expected to grow about 8 percent between now and 2026, which is about the national average for job growth.

Previously... Criminal Justice Career Information and Facts Up Next... Use Your Analytical Skills As A Criminal Profiler