Home / Articles / How Much Do Criminal Justice Professionals Make?

How Much Do Criminal Justice Professionals Make? 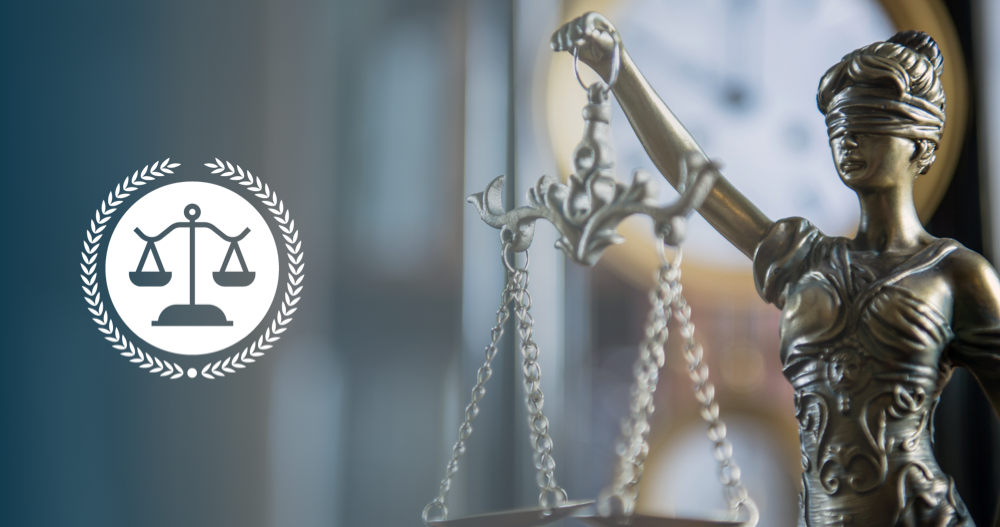 When considering a career path in criminal justice, you may be aware that there are several different areas in which you can specialize. And these different specialties all have different salaries.

Criminal justice is a great field to path to pursue if you’re looking to keep our society a safer, more upstanding community. However, you should choose the path that’s right for you as an individual, and one of the key factors in finding your niche is to analyze a path that you find both personally and financially rewarding.

The life of a police officer is obviously very rewarding work, and an essential career path toward maintaining and protecting the citizens in local communities.

They patrol local areas, investigate criminal activity, apprehend and arrest criminal suspects, and serve the legal processes of the courts to keep peace in communities.

For those interested in the judicial side of law without a necessary bachelor’s degree and postgraduate education, paralegal and legal assistant jobs may provide an alternative solution.

Paralegals and legal assistants aid lawyers by investigating facts, preparing legal documents, and researching legal precedents to ensure the legal process is conducted fairly and without bias for clients during their trial processes.

The 2018 average pay among paralegal and legal assistants was $54,500, with the top 10% of earners making over $82,000 per year. Obviously, this is a career path in demand that serves an important function in the world of law.

Find a paralegal school near you.

For anyone with a curious personality interested in problem-solving, a career as a detective can be perfect. Detectives and criminal investigators are primarily responsible for piecing together evidence to solve cases and crimes against local, State, and Federal laws.

While those working as police officers and detectives are critical to the process of enforcing crimes, those working in jails and prisons are equally vital to the rehabilitation process. Correctional officers guard prisoners between jails, courtrooms, and prisons, and often work directly with those serving time in the correctional system.

While the process of enforcing criminal activity is an important function of the legal system, it certainly isn’t for everyone. However, if you’re looking to play a role in criminal justice without working directly with potential criminals, a career as a court reporter offers that opportunity.

Court reporters are tasked with using verbatim equipment methods to capture, store, and transcribe pretrial and in-trial proceedings, conversations, and information to assist in gathering data throughout the legal enforcement process.

The 2018 average pay among court reporters was $62,390, with the top 10% of earners bringing in over $104,000 per year. Clearly, this may be viewed as a less hands-on route toward a financially and personally prosperous career path in criminal justice. Find a local court reporter program.