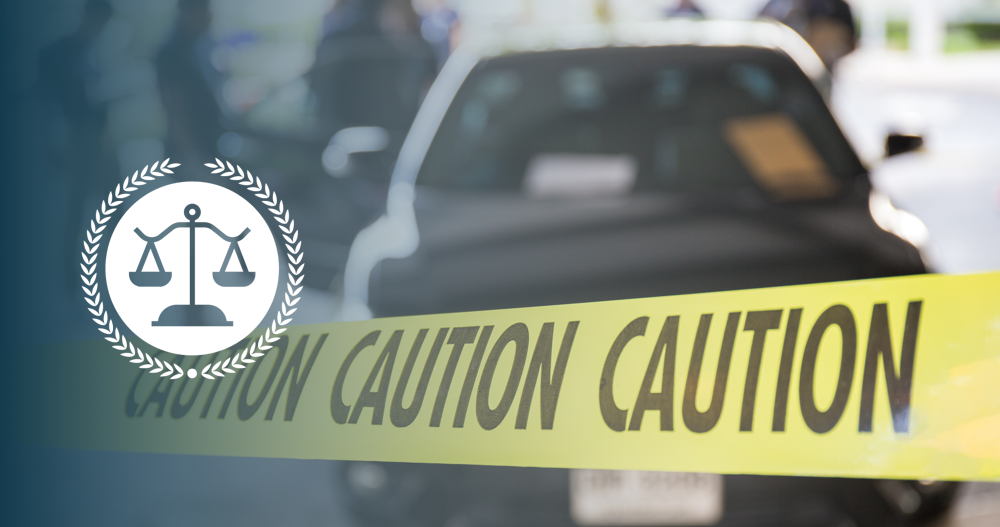 Some 15,000 car accidents happen daily in the United States, and annually, approximately 40,000 people die as a result of these crashes.

Accidents that cause the death of another person are often considered vehicular homicide or manslaughter. Occasionally, such crimes are intentional, where a driver actually aims his or her vehicle at a pedestrian or another vehicle. More often, these crimes happen when a driver is distracted, tired, or under the influence of drugs or alcohol.

Whatever the underlying cause, serious injury or death can result from traffic accidents, and the accidents have to be fully reviewed. Accident investigation technicians are called to gather evidence that will help police and other investigators determine what occurred and if it could be considered a crime. This evidence, combined with police interviews, helps investigators reconstruct the minutes or seconds surrounding the collision. It also assists the state's attorneys as they prosecute anyone responsible for the crime, so accuracy is essential.

Investigation Steps After An Accident

Crime scene investigators are usually part of a team that follows closely on the heels of the police after a serious highway accident. Most large communities have special traffic accident investigation teams that are trained especially for processing evidence. Among their responsibilities are investigating the structural damage to the vehicles involved in the crash, photographing the scene, and taking measurements to help determine the speed, collision points, and movement. The team essentially reconstructs the scene of the accident.

An additional team of crime scene investigators may be called in if the accident is a hit and run. These investigators are skilled at determining the size, color, make, and model of the vehicle from the trace evidence left at the scene. This team is also used to help identify victims of an accident as well as the driver of a hit-and-run vehicle.

As an accident investigator, it will be your responsibility to determine what happened, who is responsible, and if the responsible parties should be charged with a crime. Accident investigators find answers and bring closure to fatal situations, reduce liability, and can even help prevent future accidents by determining if additional traffic signs or signals should be put in place. The average annual accident investigator salary is good, at more than $63,000, and more importantly, you are helping bring justice to those involved.