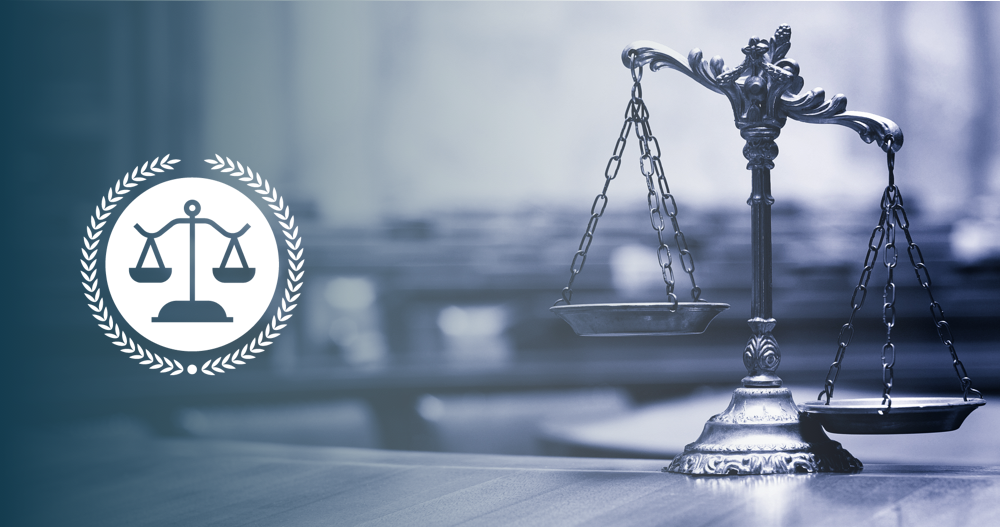 Majoring in criminal justice gives you a massive variety of career opportunities. If you are thinking of going into this field but are unsure of which specific job you want after you graduate, take a look at the five most popular criminal justice careers of 2018, based on the numbers of people within each profession. One of them may be exactly right for you.

Being a patrol officer is the most popular career choice for men and women going into criminal justice—over 800,000 people are currently employed as one in the U.S. Job duties for a patrol officer typically include writing traffic citations, investigating minor crimes, patrolling communities, and making arrests. It’s a career that's always in demand and comes with a good salary—the median annual wage for patrol officers is over $61K. If you want the to compete for the best job opportunities, get a bachelor’s degree and gain experience in law enforcement as well.

Paralegals and legal assistants come in at No. 2 for the most popular careers in criminal justice. There are over 275,000 paralegals working in the United States, and the number is projected to grow at about 15 percent per year through 2026. While a paralegal can’t argue a case in court, he or she still has many of the same responsibilities as an attorney. You can even use the position as a springboard to another courtroom job while you work your way through law school. Salary for paralegals and legal assistants, on average, is $49,500.

The third most popular criminal justice career is the probation officer. As a probation officer, you work with offenders to keep them from repeating offenses and landing themselves back in prison or jail. Becoming a probation officer will earn you a median annual salary of $50,160. While employment growth is only at about 6 percent through 2026, there are an expected 5,200 more jobs opening in that time frame and over 91,000 employed in this profession right now.

The next step for many patrol officers is to become a detective. Detectives will often specialize in areas such as burglaries, crimes against people, or homicide. Detectives typically make a similar annual income as patrol officers (an average of $61,600), though the top 10 percent will make over $102,000 per year. And as a detective, you also get a very generous retirement package at the end of your career.

Legal secretaries are the right-hand people to the lawyer and paralegal. The legal secretary prepares documents, motions, and subpoenas, and he or she may also aid in case research. It might not appear to be a very a glamorous career, but in actuality, it’s exciting and rewarding. On average, as a legal secretary, you will earn an annual salary of over $37K.

What Else Can I Do With A Criminal Justice Degree?

Going into criminal justice opens up a world of career choices, so don’t feel limited to picking among these five—see what else you can become.

Previously... A Day In The Life: Correctional Officer Up Next... Criminal Justice Career Information and Facts