Home / Articles / What To Expect As A Correctional Officer

A Day In The Life: Correctional Officer 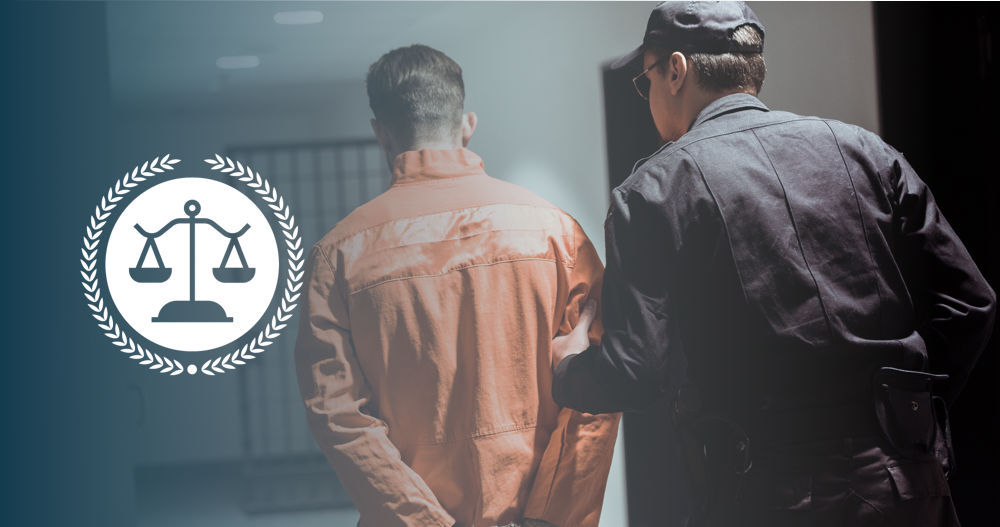 Over two million people are behind bars in the United States’ 5,000-plus jails and prisons. As a correctional officer, your job is to maintain order and safety among those inside of the facility you work in. It’s a profession that takes a certain level of grit to go into, but for observant men and women with strong integrity and self control, it’s a good career.

What Do You Do As A Correctional Officer?

While your overall responsibility of monitoring and overseeing the inmates remains the same, there’s no such thing as a “typical” day. One may be calm, and the next turns out completely chaotic. Even still, since a prison relies on order and control, correctional officers have certain tasks they do on a daily basis.

A correctional officer’s shift begins with a read off, which is a meeting to catch everyone up to date on what is going on with the inmates and where you will be made aware of your duties for the day.

You’ll assist in moving inmates around the facility, verify identities, and do many headcounts. You might do intake, which is the process of entering new inmates into the system. You pat them down, ask questions and make assessments, and fill out paperwork.

Correctional officers have to keep an eye on every move made inside the prison walls, so expect to do a lot of watching and patrolling. You’ll conduct routine searches of inmates and their quarters, looking out for illegal contraband such as drugs and weapons. Also, mail has to be gone through, phone calls listened to, and visitors checked for anything prohibited.

You’ll also do thorough inspections of the prison itself to make sure no windows, gates, locks, or doors have been tampered with. Escapes from prison are always attempted, but a good correctional officer makes sure those aren’t successful.

Conflicts come up often, and correctional officers have to know what level of force to use to de-escalate the scene. You may have to serve as a mediator, settling disputes among arguing inmates as well as enforcing the prison code of conduct.

You also assist in the rehabilitation of inmates, setting up counseling appointments or work and educational opportunities.

Know What To Expect

Besides managing the outward duties, you will also need to be able to handle your inward reactions and feelings. Prisons and jails are loud, stressful, dangerous places.

You’ll have be on your feet a ton and always alert, which can be physically and mentally exhausting. And while you have been thoroughly trained for hostile and dangerous situations, you still need to think on the fly and move fast to prevent them from becoming deadly.

The emotional toll is high. A coworker can be lost to an inmate's assault, an all-too-common occurrence. In fact, correctional officers have the second highest mortality rate of any career. Divorce, suicide, and domestic abuse also have an above-average presence in the field.

Prisons are 24/7: You may be expected to work nights, weekends, or holidays. There may be voluntary or mandated overtime. Some people love the extra hours, as you can bring home a much bigger paycheck, but too much overtime can be difficult on correctional officers’ personal lives.

Despite some disadvantages, the field has great room for growth and advancement. You can receive extra on-the-job training in self-defense and firearms, which will help if you choose to become a patrol officer in the future. Job security is strong and hours readily available. And though many days may feel hard, correctional officers find great satisfaction in keeping the peace and protecting those they work with and watch over.

A high school diploma plus some college coursework is enough to get you started as a correctional officer in a local or state facility, and a bachelor's degree will let you work in a federal prison—here's more about the education requirements, benefits, and salary for correctional officers.

Previously... Reasons To Become A Paralegal—Challenging, Social, Smart, Secure Up Next... The Top 5 Most Popular Criminal Justice Careers